St Peter’s was originally built at the beginning of the 13th century, possibly on the site of an even earlier church, but was restored in 1820 and again in 1870 which is when most of the external stonework dates from. Today, it is the oldest surviving building in Berkhamsted and, architecturally, the most important.

It is in the Early English style, with clustered columns typical of the period. The church has a cruciform framework with a crossing tower. Original 13th Century windows survive in the old chancel and north aisle but most of the windows are of 14th century date.

The tower has a ring of eight bells re-cast in the Whitechapel Foundry at various dates between 1838 and 1946. The Church clock by Thwaites & Read of Clerkenwell dates from 1838. The principal organ is by Peter Collins and was introduced during the reordering of the church in the 1980s. The church also houses a small Bryceson pipe organ and has recently acquired a Kawai 7′ concert grand piano. There is seating for around 450 in the congregation.

Throughout the church there is a good selection of Victorian stained glass and brasses from as early as the 14th century. There is also a medieval coffin top tomb (c.1200) with floriated cross in St Catherine’s Chapel near the south door. The font by the west door is made of marble and introduced in to the church in 1870 whilst the pulpit’s carved angels date from 1910. The Lady Chapel on the north side of the church is a lovely vaulted space and was probably part of the original 13th century building.

The churchyard, closed in the nineteenth century, is an attractive area of lawn, on the north side of the church, with several mature trees (cedar, common lime, silver lime) and bounded on the north side by the original Berkhamsted School building of 1541-4. A yew tree, probably about 350 years old, stands within the churchyard by the junction of the High Street with Castle Street. 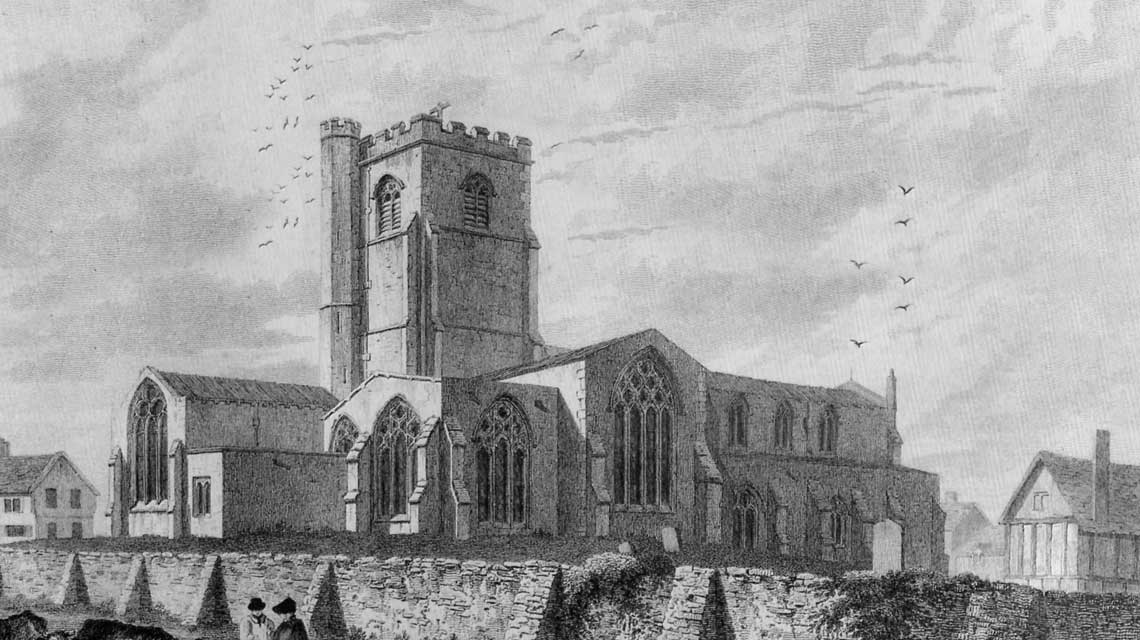