The church is situated in Windsor End, Beaconsfield Old Town and has a list of clergy dating back to 1210 A.D. In 2010 we celebrated 800 years of ministry here going back to William de Windsor who was appointed in 1210 by the Rector of Burnham, Walter de Windsor.

As the population grew, a larger church was needed and between 1869 and 1885, a major rebuilding scheme was undertaken, resulting in one of the finest churches in the Chilterns. 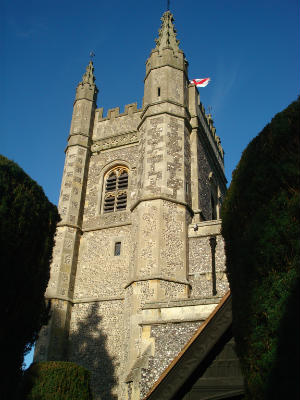