The church at Tring is first recorded in The Doomsday Book as a church and belfry in 1089. This would most likely have been a simple rectangular shape and all that remains now are some pieces of masonry incorporated in the east end of the south aisle.

According to Pevsner, the earliest surviving architecture is the 13th century lancet window in the north wall of the chancel, then the 14th century arch from the bell tower to the nave. It is probable the addition of the aisles and bell tower date from this time. Also in the early 1300s, the Bishop of Lincoln gave permission for an additional chapel in the south aisle dedicated to the Brotherhood of the Blessed Trinity, now the Lady Chapel.

Most of the visible structure is actually 15th and 16th century, the arches separating the nave and aisles, and the clerestory or windows below the roof of the nave. Between 1861 and 1882 the church was completely renovated, and much that can be seen now, both inside and out, is the result of Victorian ideas of what a church should look like. 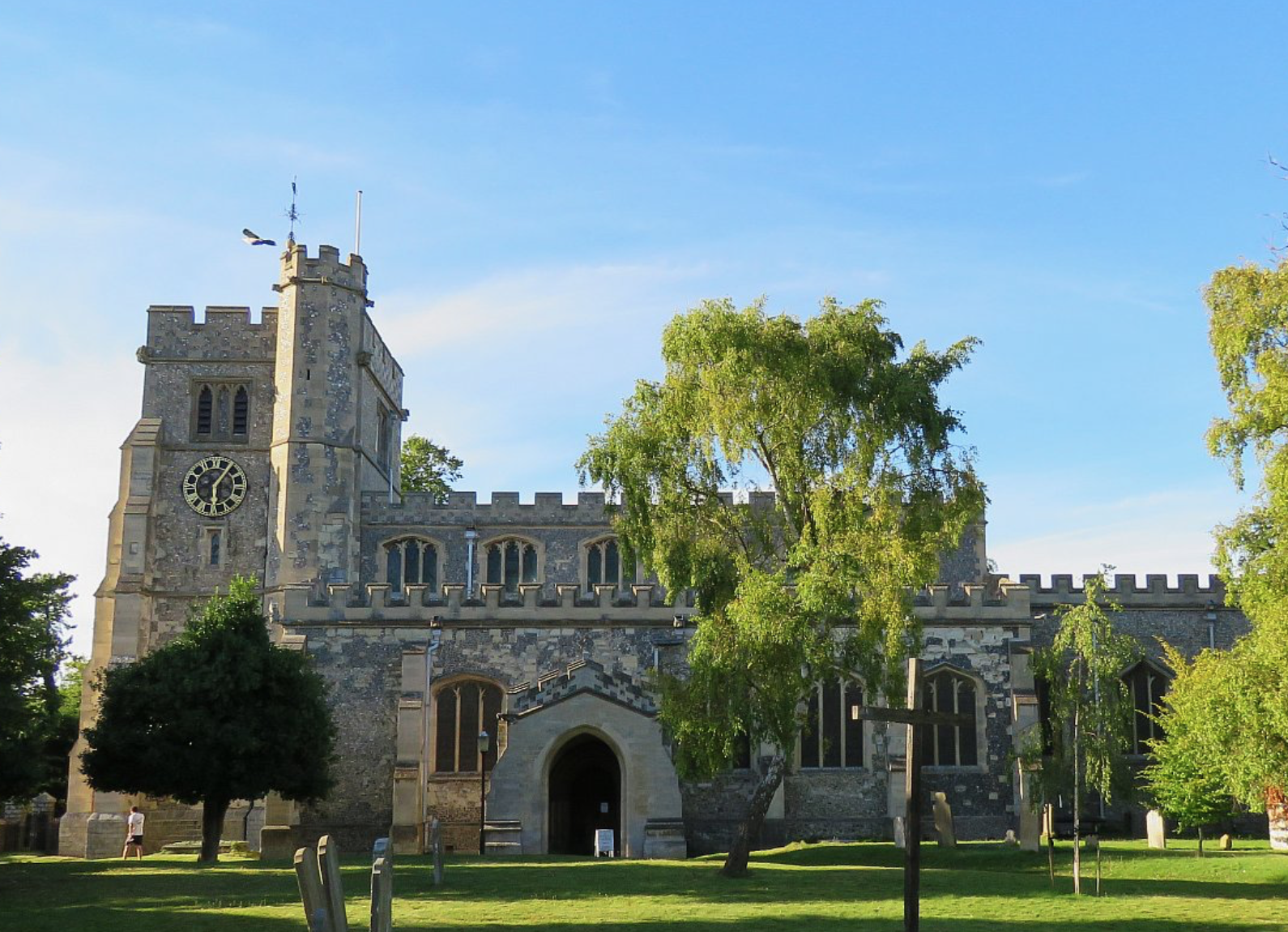