Chiltern Arts is delighted to be the lead partner on a hugely exciting project featuring Britten's Saint Nicolas cantata. But we need your help to make this project a reality. Donate to our crowdfunder here to earn rewards as you support us, or click on the link below and read on to find out more about the project. You an also donate directly via PayPal by clicking the button below:

This project will create a film celebrating live and virtual music-making across the UK, featuring outstanding tenor Nicky Spence in the title role of Benjamin Britten’s much-loved but often underrated cantata, Saint Nicolas. Conducted by Ken Burton, the City of London Sinfonia – alongside a group of virtually-participating musicians from across the country – will join I Fagiolini, Iain Farrington and John Reid (piano duet) and Stephen Farr (organ) to record this amazing work. The film will feature scenes of Snape Maltings, Aldeburgh Parish Church and The Red House and will be designed to be experienced on-screen by director Bill Barclay (Concert Theatre Works) and producer Alex Barnes (Apple and Biscuit Recordings).

This film will be a collaborative effort between organisations across the country, and we want you to join with us to make it a reality. Utilising in particular the powerful text of the two hymns that feature in Saint Nicolas, in the lead up to and during the festive season – a time that is so important for music-making, this year perhaps more than ever – this project will send a strong message from all involved that says “We are still here and we are still making amazing music for you."

By the end of our initial crowdfunding campaign on 4th September 2020, alongside a grant from the Arts Council, we had raised enough to move forward with a phased approach to the project. In mid-September we recorded excerpts from Saint Nicolas with Nick Pritchard (who stepped in at the last minute when Nicky Spence underwent emergency surgery), Ken Burton, I Fagiolini, City of London Sinfonia, Iain Farrington, John Reid and Stephen Farr. We will be releasing this short film, featuring movements 1, 2 and 9 (all of which feature virtual choir) in time for Christmas.

In the meantime, we are continuing the raise funds to complete the project as originally envisioned – a new, fully-staged version of the work, filmed on location in Snape and Aldeburgh and designed to be experienced on-screen – in 2021... so we still need your help. Any support you are able to give will help us bring this amazing project to life.

Thank you for your support. 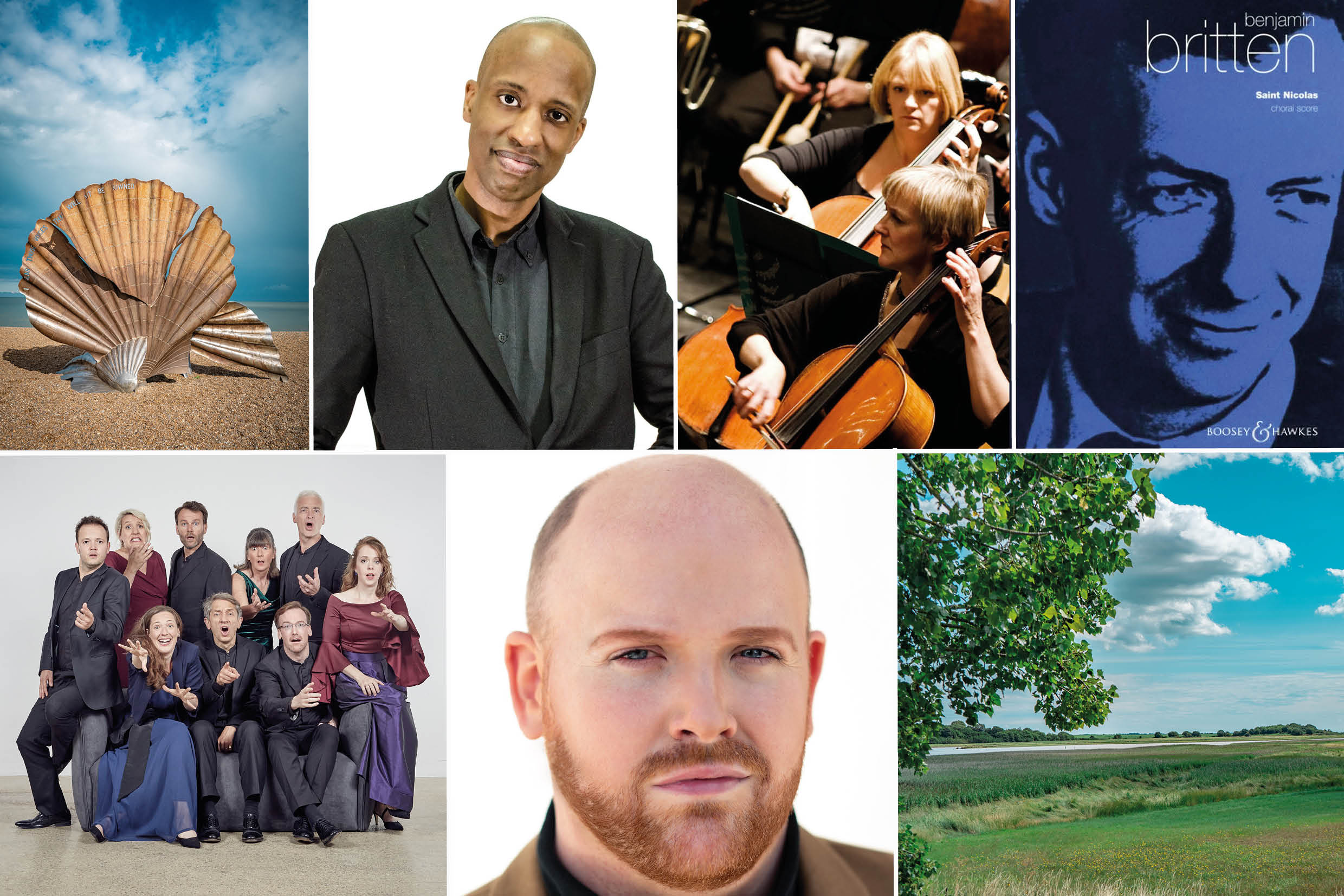 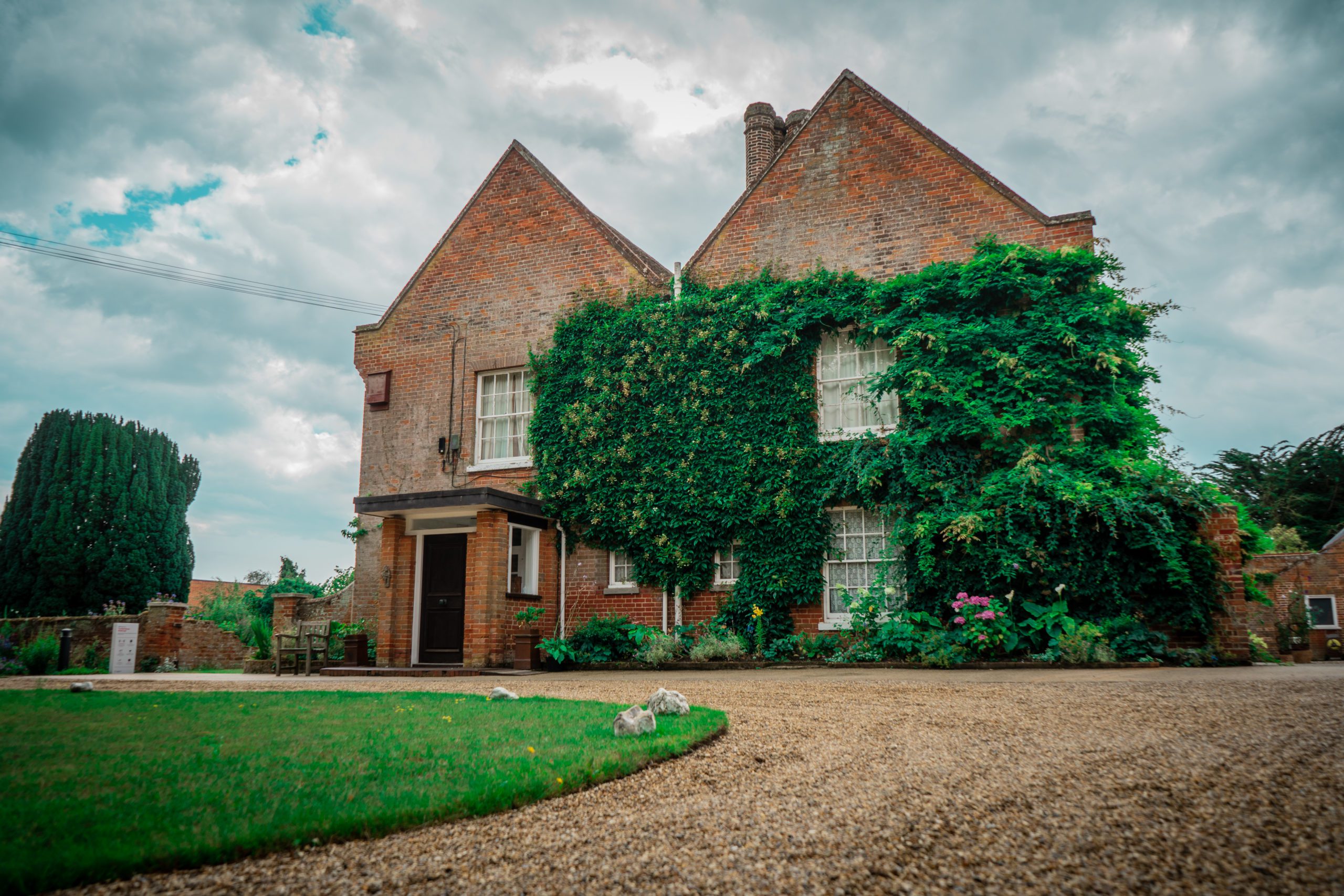 Above: The Red House, the home of Britten and Pears