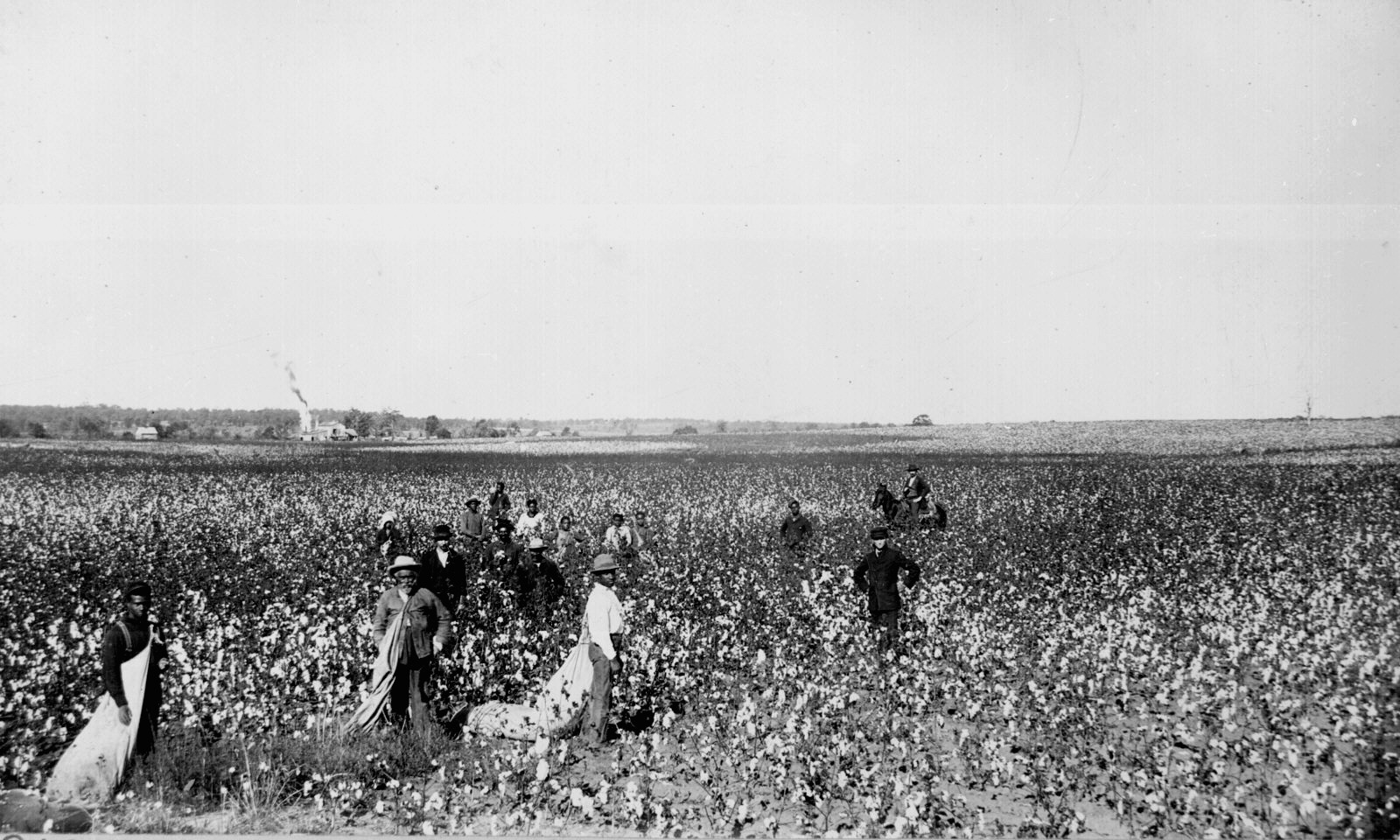 Explore and sing Michael Tippett’s Five Spirituals with the Come and Sing Company and a team of professional soloists.

The five spirituals form part of Tippett’s composition A Child of Our Time – an oratorio composed between 1939 and 1941. Immediately before he began the composition, Tippett was undergoing psychotherapy in order to come to terms with his sexuality and to address his self-worth as an artist. The work was also inspired by external events that affected the composer profoundly: the assassination in 1938 of a German diplomat by a young Jewish refugee, and the Nazi government’s reaction in the form of a violent pogrom against its Jewish population—called Kristallnacht.

A Child of Our Time was not only written to reflect the general turmoil of the period due to the onset of war, but also to shed light on Tippett’s own inner battles and conflicts. The oratorio was first performed at the Adelphi Theatre, London, on 19 March 1944. In between its composition and first performance, Tippett was imprisoned for three months (serving two) for being a conscientious objector.

Tippett’s oratorio deals with these incidents in the context of the experiences of oppressed people generally and carries a strongly pacifist message of ultimate understanding and reconciliation. The spirituals themselves are Tippett’s arrangements of well-known traditional African American songs, that not only imparted core Christian values, but also described the hardships and oppression of the slave trade.

The Come and Sing Company will be joined by Oliver Soden, Michael Tippett’s biographer, who will discuss Tippett and A Child of our Time as part of the day.

Gramophone’s review of the first full length biography of Tippett’s life praises Oliver Soden as he ‘brings Tippett to living, breathing life as if he has just walked into the room’.

Join him at the Chiltern Arts Festival Choral Day as he invites us into Tippett’s world and discusses A Child of Our Time, the Five Spirituals and Tippett himself – interspersed with musical performances from the Come and Sing Choir.

Tickets for the talk are included with Come and Sing day or can be purchased separately for those not attending the Come and Sing.

For singers of all ages, sight-reading ability helpful but not required. Please bring a packed lunch and a pencil.

Timings for the day:

For those of you who love to listen to choral music as well as singing, we’ve designed a special Choral Lover’s Combined Ticket that gives you access to the Marian Consort’s Singing in Secret concert as well. This event also takes place in Wallingford, at St Peter’s Church (just round the corner from St Mary-le-More).

The Shellfish Cow in Wallingford are offering a special dinner deal for Chiltern Arts ticket holders. Please call them on 01491 832807 to find out more and to book your table