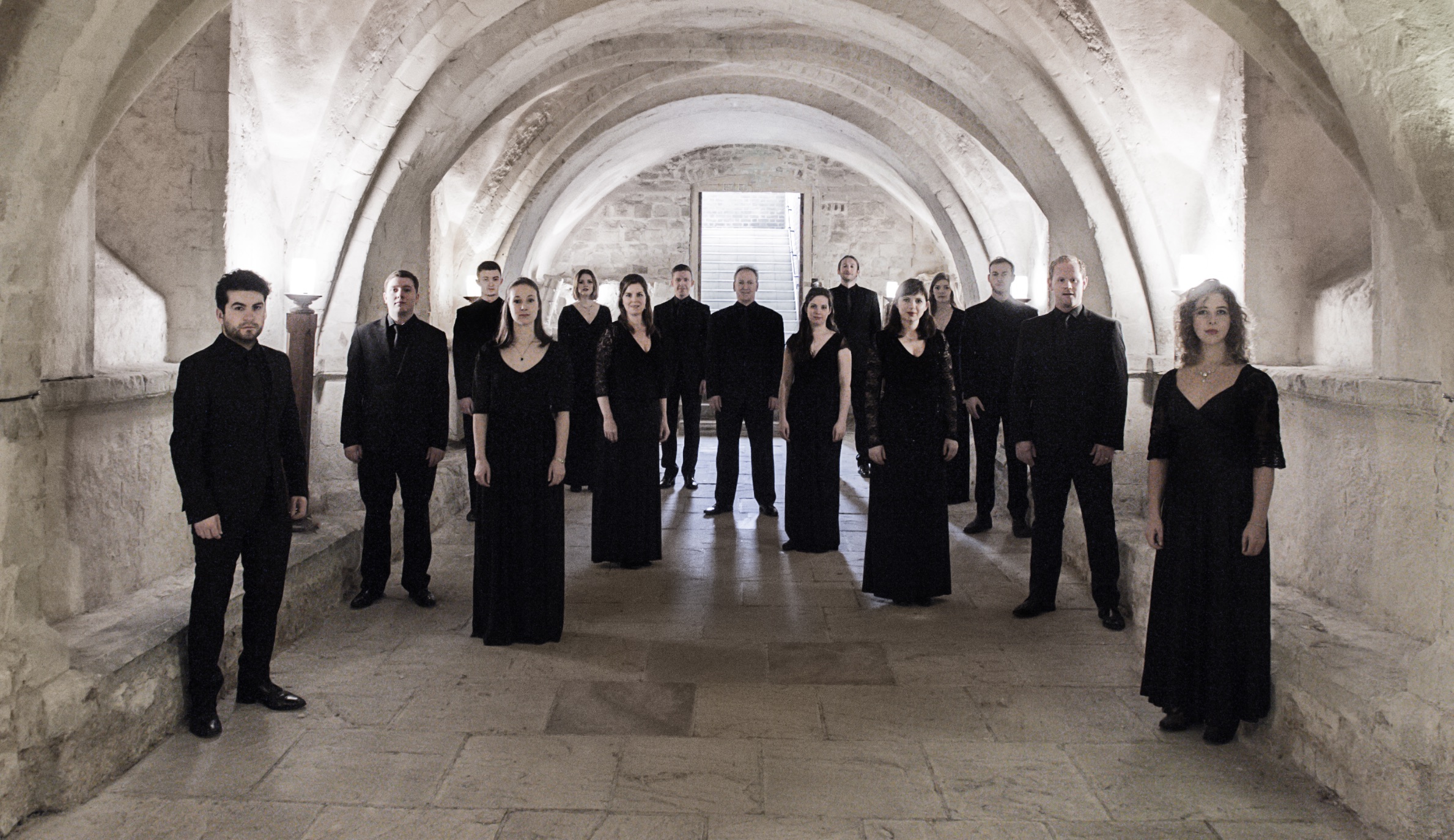 Tenebrae are renowned for their performances of Russian choral music and have worked extensively to nurture their own characteristics of passion and precision to deliver a special and heartfelt tribute to the music of these great composers. The concert includes extracts from Rachmaninov’s celebrated All Night Vigil.

Join the Chiltern Arts Festival on its opening night in beautiful Marlow for this stunning concert.

Described as “phenomenal” (The Times) and “devastatingly beautiful” (Gramophone Magazine), award-winning choir Tenebrae, under the direction of Nigel Short, is one of the world’s leading vocal ensembles, renowned for its passion and precision.

Tenebrae is regularly engaged with the world’s finest orchestras and has appeared at major national and international festivals including the BBC Proms, Edinburgh International Festival, Three Choirs Festival, Leipzig Gewandhaus (Germany) and Montreux Choral Festival (Switzerland). The 2017-18 season sees the return of Tenebrae’s popular Holy Week Festival at St John’s Smith Square, London, as well as concerts throughout the UK, Europe, USA and the choir’s debut in Australia. Alongside concert performances, the choir presents its inspirational workshop method, The Tenebrae Effect, designed to challenge and advance every participant by instilling skills essential to a Tenebrae performance.

A singer of great acclaim, Nigel Short was a member of the renowned vocal ensemble The King’s Singers from 1994–2000. Upon leaving the group, he formed Tenebrae, a virtuosic choir that embraced his dedication to passion and precision. Under his direction Tenebrae has collaborated with internationally acclaimed orchestras and instrumentalists and now enjoys a reputation as one of the world’s finest vocal ensembles.