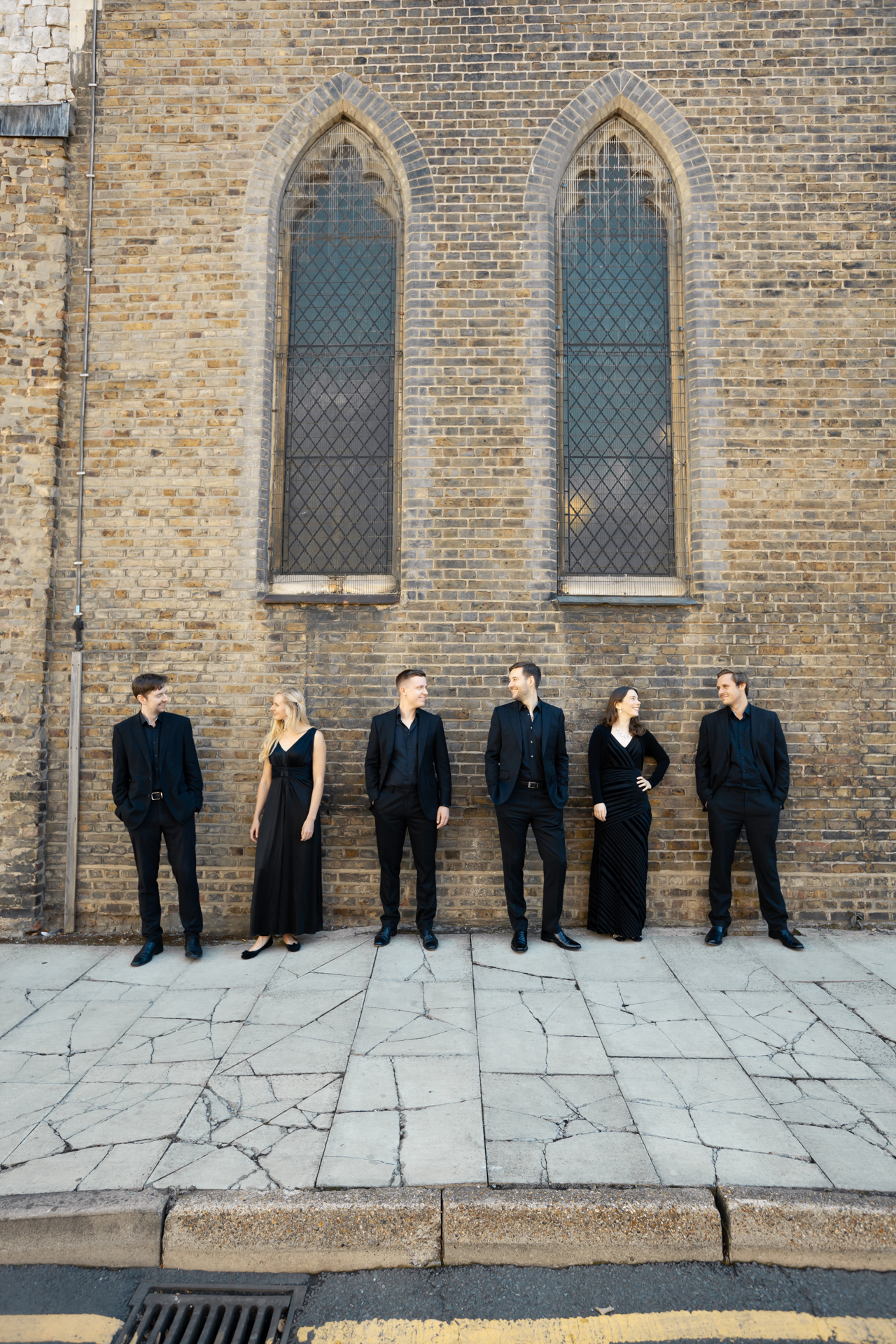 The Marian Consort: Singing in Secret

This programme draws on the rich corpus of music written by William Byrd, England’s greatest Renaissance composer. A devout Catholic, Byrd lived the life of an Elizabethan recusant and he provided a comprehensive compendium of music for the Catholic mass, which in the early  seventeenth century was still being conducted in clandestine services held in the private houses of the nobility.

Many of Byrd’s chosen motet texts, with their themes of desolation and a desire for divine intervention, have been seen to allude to the plight of Catholics in England during his lifetime. Interspersed with Byrd’s music are motets by his contemporaries, many of whom shared his recusant sensibilities.

For those of you who love to listen to and sing choral music, we’ve designed a special Choral Lover’s Combined Ticket that gives you access to our Come and Sing Tippett’s Spirituals event as well. This event also takes place in Wallingford, at St Mary-le-More Church (just round the corner from St Peter’s Church).

The Shellfish Cow in Wallingford are offering a special dinner deal for Chiltern Arts ticket holders. Please call them on 01491 832807 to find out more and to book your table

– Please be aware that there are a number of steps up to the church
– Toilets available in the nearby Baptist Church
– Town parking only
– Closest Car Park: Riverside and Thames Street Car Parks