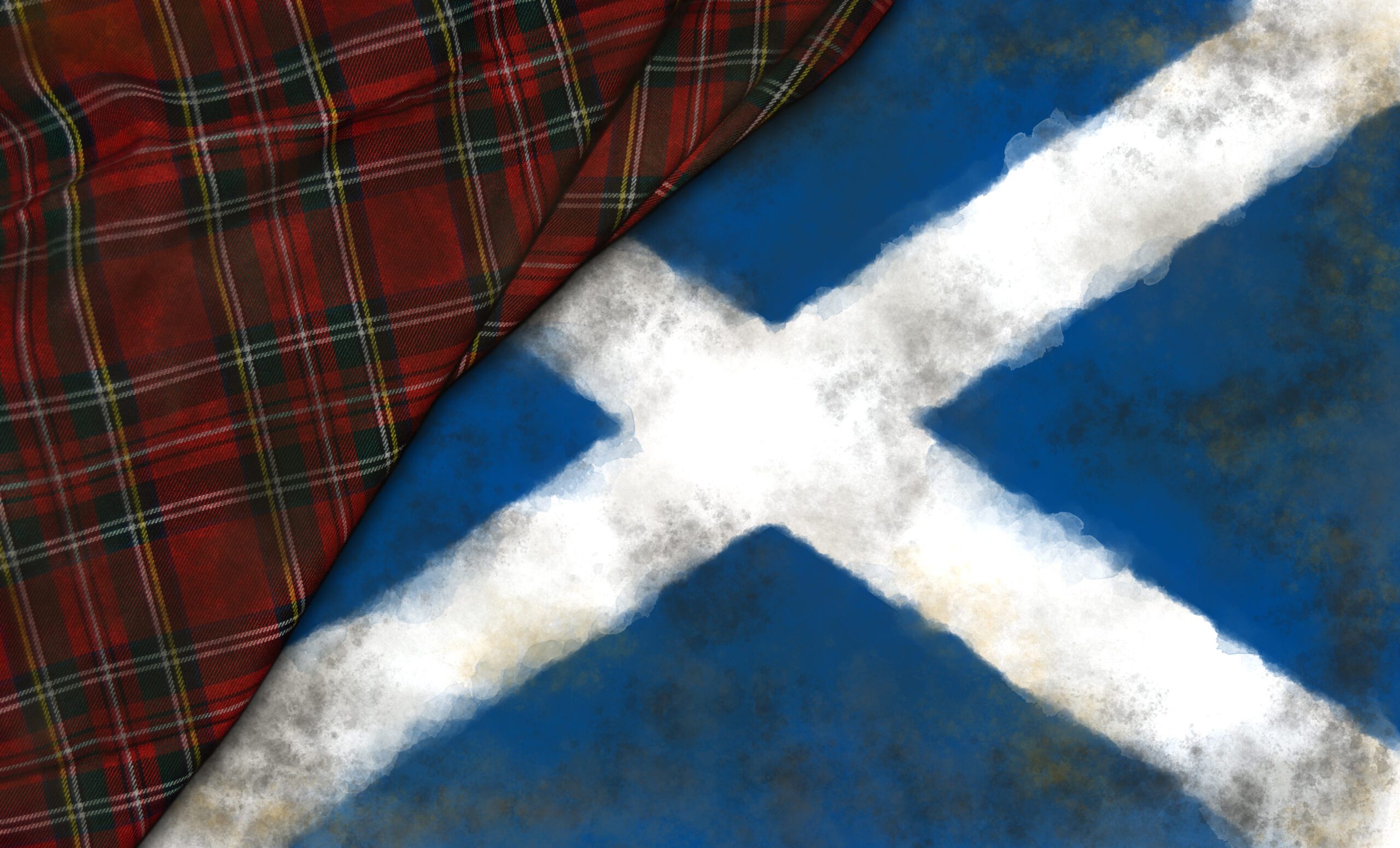 The Temple of Apollo: Jacobite Secrets of London

James Oswald The Poppy and The Narcissus from ‘Spring’, Airs for the Seasons
Giuseppe Sammartini Sonata VI from 12 Trio Sonatas
James Oswald The Caledonian Pocket Companion
John Reid Solo II (A Second Sett of Six Solos)
Francesco Geminiani The Last time I came o’er the moor from A Treatise of Good Taste in the Art of Musick
Earl of Kellie Trio Sonata in C
James Oswald The Pheasant’s Eye –The Tulip from ‘Spring’ / ‘Summer’, Airs for the Seasons
Robert Bremner Variations on a Scots theme

Join Ensemble Hesperi in London in 1745, during the Jacobite Rebellion, where Scottish-born musicians fought and won against a culture of anti-Scottish sentiment to create beautiful works, bringing together traditional Scottish folk melodies with fashionable ‘Baroque’ style.

Despite the risk of exile or worse, Scottish “expat” musicians in the capital – such as James Oswald, John Reid, and the eccentric Earl of Kellie, ‘Fiddler Tam’, secretly sided with the Jacobites, and expressed their support through their music. Oswald and his immediate circle of musicians formed a secret society, ‘The Temple of Apollo’, which was supported by Frederick, Prince of Wales, son of George II, who openly supported the rebellious Scots against his father.

For musical Scots, foreigners in a hostile London, passion certainly prevailed – not only did they survive, but their music thrived and drew audiences from near and far to hear the sounds and soul of the Highlands!