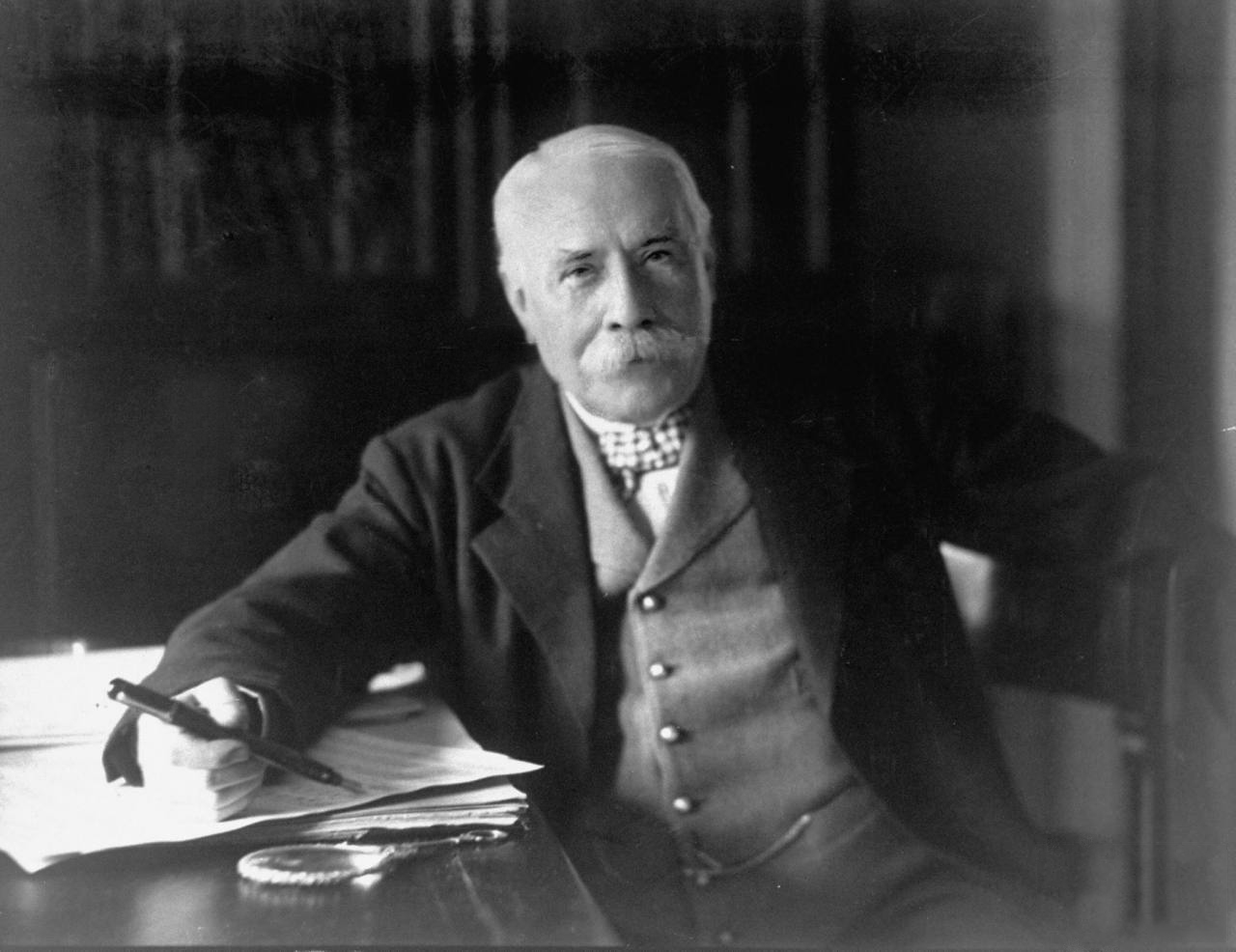 Composed in 1918, Elgar’s late chamber masterpiece reflects both the tranquility of his West Sussex cottage and his grief at the terrible losses of the First World War. It is coupled here with readings of moving and thought-provoking poems by writers such as Wilfred Owen, Siegfried Sassoon and Rupert Brooke.

Since its formation in 1972 the Brodsky Quartet has performed over 2000 concerts on the major stages of the world and released more than 50 recordings. A natural curiosity and insatiable desire to explore has propelled the group in many artistic directions and continues to ensure them not only a place at the very forefront of the international chamber music scene but also a rich and varied musical existence. Their energy and craftsmanship have attracted numerous awards and accolades worldwide, while ongoing educational work provides a vehicle for passing on experience and staying in touch with the next generation.

With an extraordinary career spanning over 4 decades, Martin Roscoe is equally at home in concerto, recital and chamber performances. In an ever more distinguished career, his enduring popularity and the respect in which he is universally held are built on a deeply thoughtful musicianship allied to an easy rapport with audiences and fellow musicians alike. His chamber music partnerships include long-standing associations with Peter Donohoe, Tasmin Little and the Endellion and Maggini Quartets as well as more recent collaborations with such artists as Jennifer Pike, Ashley Wass, Matthew Trusler and the Brodsky and Vertavo Quartets.