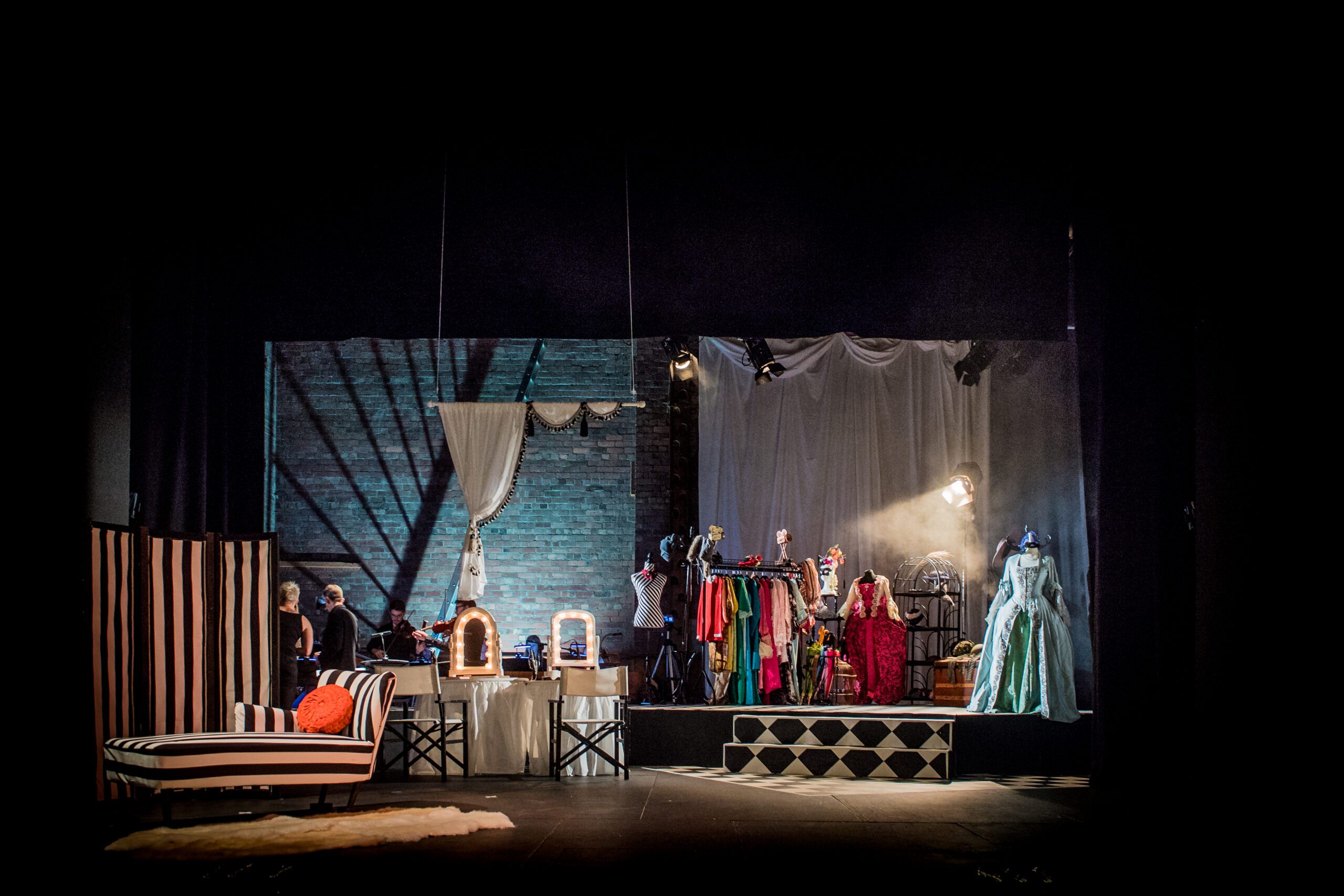 Ryedale Festival Opera returns to the Chiltern Arts Festival with its brand-new production of Mozart’s Così fan tutte in a new English translation by John Warrack featuring another sparkling cast of young professional singers and players, under the baton of The Sixteen’s Associate Conductor, Eamonn Dougan.

The opera’s full title, Così fan tutte, ossia La scuola degli amanti, loosely translates to ‘They (women) are all like that, or The School for Lovers’. Telling the story of two young men who decide to test the loyalty of their fiancées by disguising themselves and attempting to seduce one another’s lovers, this comedy of love and fidelity features some of Mozart’s most stunning music and this brand new production, set ingeniously on a 1950s film set, won’t fail to dazzle audiences.