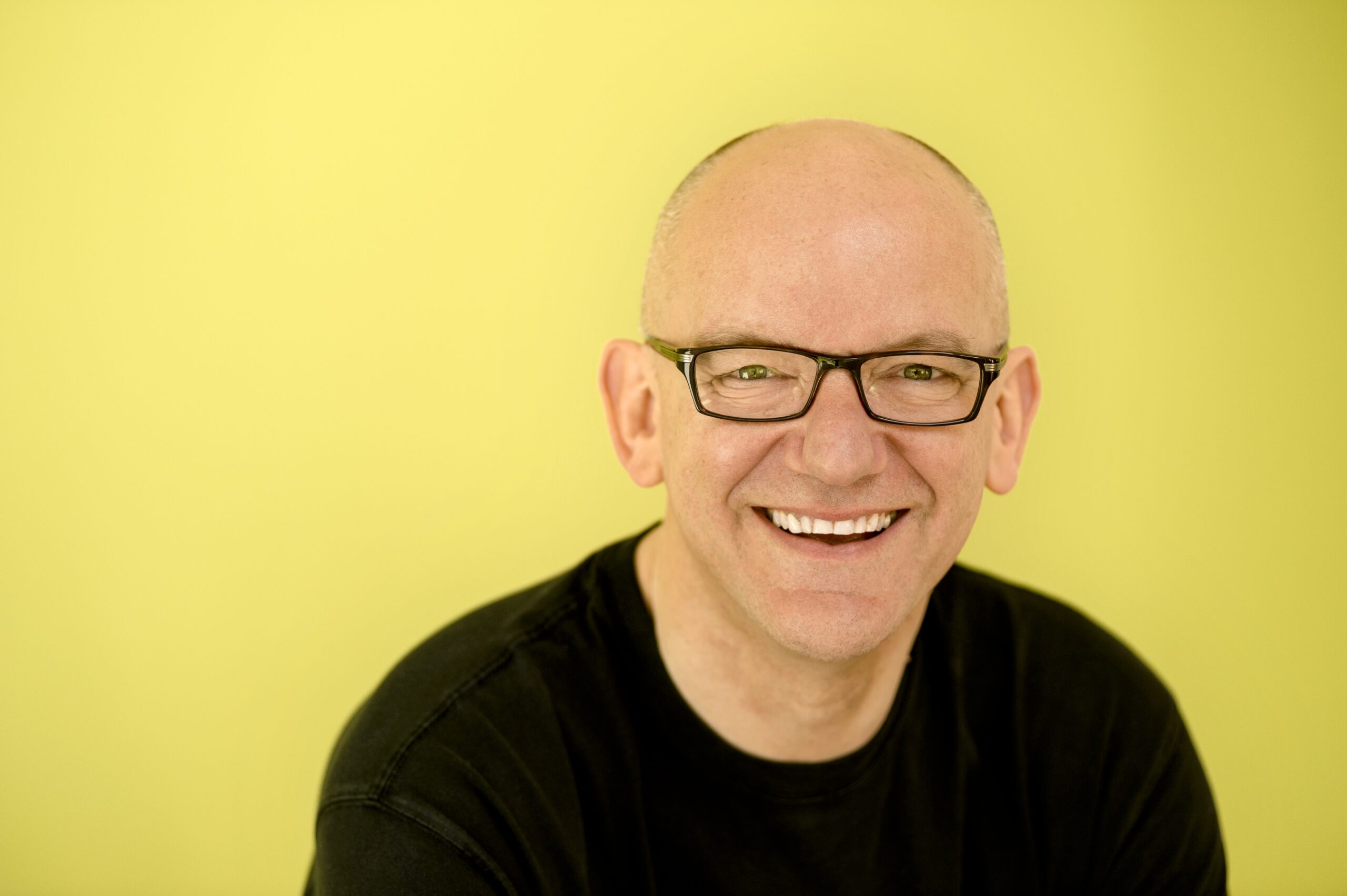 Come and Sing with Bob Chilcott

Join composer, conductor and singer, Bob Chilcott, for a day of choral singing in picturesque Henley. With music chosen for you by Bob himself, this Come and Sing Day will take singers on a journey through three of the composer’s own works: Five Days that Changed the World, The Lily and the Rose and Evening Hymn.

This event is part of our “Choral Weekend” and is partnered with a concert from Stile Antico at St Mary’s on Friday 15th February. You can buy a combined ticket for these two events below, or on the Stile Antico event page.

Schedule for the Day:

We ask that participants bring bottles of water, a packed lunch and a pencil! Tea and coffee will be available at break times.

Bob Chilcott has enjoyed a lifelong association with choral music, first as a chorister and choral scholar in the choir of King’s College, Cambridge, and for 12 years as a member of the King’s Singers.  He became a full-time composer in 1997, and has produced a large catalogue of music for all types of choirs which is published by Oxford University Press.  His most often performed pieces include Can you hear me?, A Little Jazz Mass, Requiem, and the St John Passion. Bob has conducted choirs in more than 30 countries worldwide and has worked with many thousands of amateur singers across the UK in a continuing series of Singing Days. For seven years he was conductor of the Chorus of The Royal College of Music in London and since 2002 he has been Principal Guest Conductor of the BBC Singers. In 2017 Bob was awarded an Honorary Fellowship by The Royal School of Church Music. His music has been widely recorded by leading British choirs and groups including The King’s Singers, King’s College, Cambridge, Wells Cathedral, Westminster Abbey, The Sixteen, Tenebrae, The BBC Singers, The Bach Choir, Commotio, and Ora. In 2016 he enjoyed a collaboration with the celebrated singer Katie Melua on the album In Winter.  In 2017 two new discs were released by Commotio and Choralis – All Good Things on Naxos, and In Winter’s Arms on Signum, his first recording collaboration with an American choir.  Newer recording projects are with Gloucester Cathedral Choir, Houston Chamber Choir, and Wroclaw Philharmonic Choir.