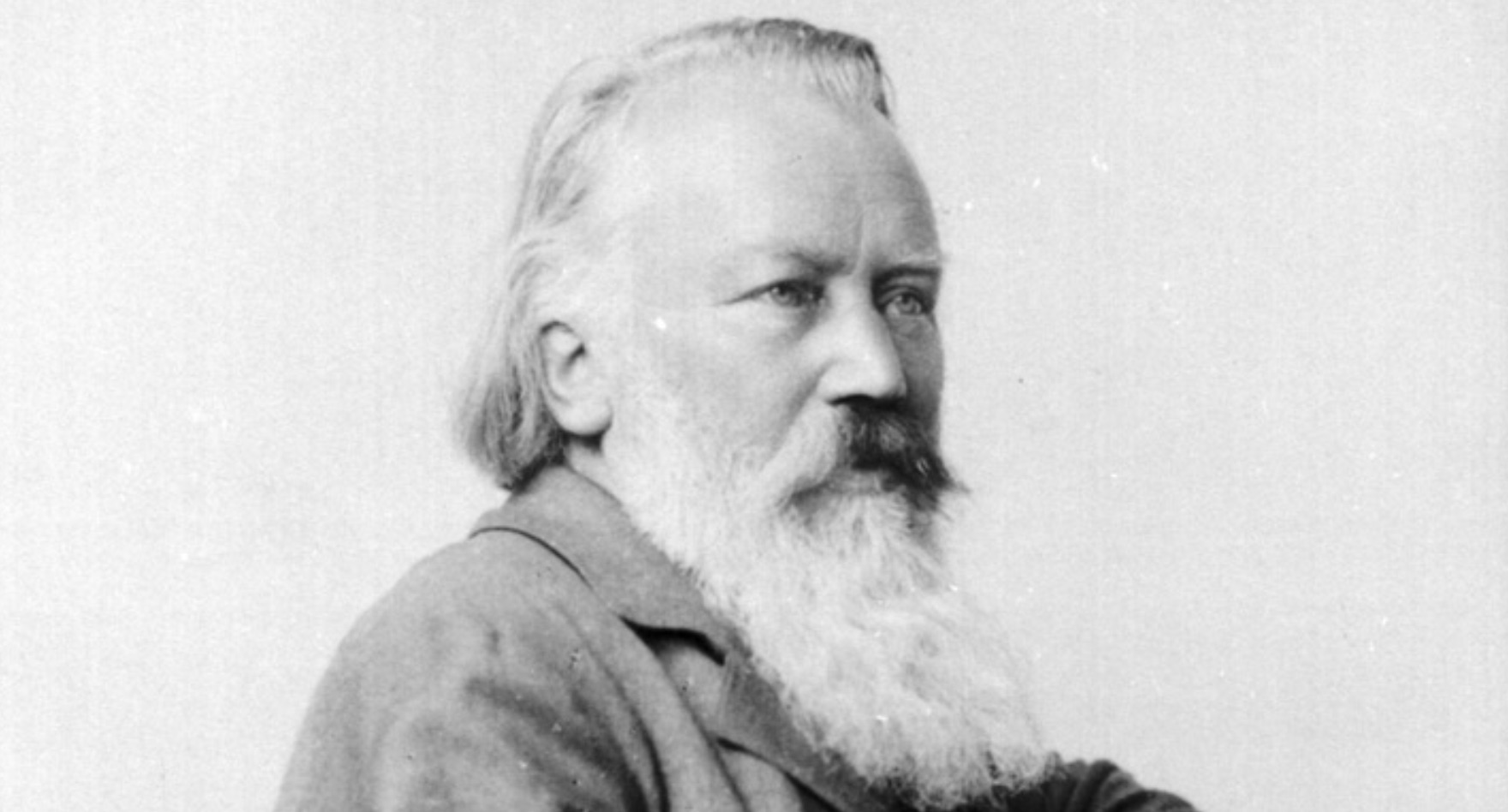 Brahms in Love (devised by Jeremy Sams and Christopher Glynn)

How do we think of Brahms? The beard, the belly, the cigar. The gruff grizzly bear, forever repelling those who got too close. All this, however, belies and disguises a soft, sweet and suffering soul. And it was in song that he expressed his most intimate thoughts. His love for Clara Schumann, his mentor’s wife, which drove him to the brink of insanity (even, he admitted, suicide) lasted well beyond his youth. Much to Clara’s dismay this ‘impossible’ love sublimated into an obsession with Clara’s daughter Julie. And there were others: Agathe von Siebold was an early romance, Elisabeth von Herzogenberg a late one.

Interspersed with intimate letters from Brahms and others, this concert presents a selection of songs for solo and concerted voices, all in new English translations. As well as many songs invoking his endless but complicated love for Clara, we also have complete performances of the Liebeslieder Waltzes which invoke Julie, and the racy Gypsy Songs first sent to Elisabeth. We range from his earliest songs, all Clara-inspired, to his very last ‘serious song’, where he enshrines St Paul’s words, ’Surely love is the greatest thing of all’.

Theatre director, lyricist and translator of opera libretti as well as a composer, orchestrator and musical director, Jeremy Sams is the ultimate polymath. His film scoring credits include Enduring Love, for which he received an Ivor Novello Award in 2005, Hyde Park On Hudson, Le Weekend, and The Mother, directed by Roger Michell. Jeremy also scored the acclaimed BBC adaptation of Jane Austen’s Persuasion.

Artistic Partner of Chiltern Arts, Christopher Glynn is a Grammy Award-winning pianist and accompanist working with leading singers, musicians and ensembles throughout the world. He is also Artistic Director of the Ryedale Festival, programming around 60 events each year in the many beautiful and historic venues of Ryedale, North Yorkshire.