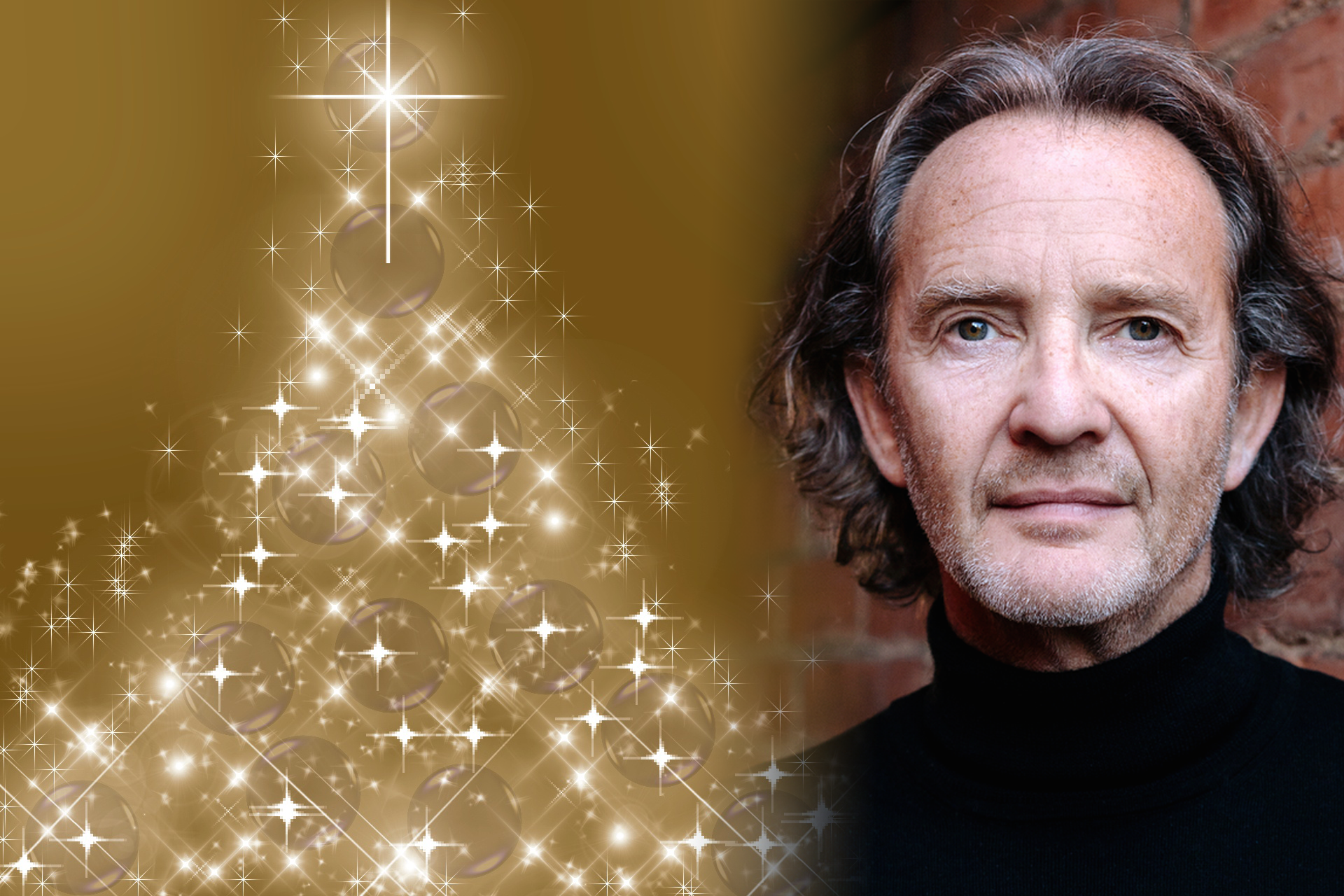 A programme entwining traditional and contemporary Christmas music with poetry and prose exploring winter, Christmas and the joy of bringing a child into the world.

Anton Lesser, best known as Qyburn from HBO’s Game of Thrones and British TV drama Endeavour’s Chief Superintendent Bright, will join Hertfordshire Chorus, one of the country’s finest large choirs, for a programme of words and music at Christmas in St Peter’s Church, Berkhamsted. Alongside traditional favourites such as ‘In the Bleak Midwinter’, ‘Stille Nacht’ (Silent Night) and ‘On Christmas Night’ (Sussex Carol), the programme features an array of contemporary music from composers such as John Rutter and Will Todd. The music is paired beautifully with poetry and prose by writers including William Blake, Christina Rossetti, Charles Dickens and John Betjeman.

Add some extra sparkle to your evening and join us for some special pre- and post-concert events, presented in collaboration with The Berkeley. Click here for more information and to buy tickets – or pop into The Berkeley on Lower Kings Road in Berkhamsted, where you can purchase tickets, and even enjoy a glass of wine…

British actor Anton Lesser has played many of the principal Shakespearian roles for the Royal Shakespeare Company (Associate Artist since 1990), including Petruchio, Romeo and Richard III. He is very active in radio (BBC) and spoken word audio. Over a dozen recordings range from Paradise Lost and Homer to the title role in Hamlet. He is particularly known for the major novels of Charles Dickens – Great Expectations won the Talkie Award. TV roles include Qyburn in HBO’s series Game of Thrones, Chief Superintendent Bright in the British TV series Endeavour and he will appear in the next series of Netflix’s The Crown as Prime Minister Harold Macmillan.

David Temple one of the country’s foremost choral directors, founded and continues to conduct Crouch End Festival Chorus. Musical Director of Hertfordshire Chorus since 2000, he has been instrumental in building the choir to a very high standard of performance.

Hertfordshire Chorus is one of the country’s finest symphonic choirs. Known for commissioning new works from composers including Will Todd, James McCarthy and Orlando Gough, the choir perform frequently at St Albans Abbey and have also appeared in major venues such as the Barbican, Royal Festival Hall, Royal Albert Hall, St John’s Smiths Square and the Sage Gateshead. Hertfordshire Chorus’ recent release with Signum Records reached the top 10 of the specialist Classical charts. The CD features two choral works commissioned by the choir: James McCarthy’s Codebreaker and Will Todd’s setting of John Keats’ poem, Ode to a Nightingale.