Tell us a bit about yourself
I live in Berkhamsted, Hertfordshire, with my husband Alex and daughter, Annabel. Alex and I met singing in Hertfordshire Chorus, lived in St Albans, and then moved to Yorkshire together in 2012 while I studied music at the University of York. We moved to Berkhamsted in 2015 to start a family – and a festival!

How did you get into the arts?
My mother was the musical one in my family, and she encouraged me to start piano lessons with the local music teacher when I was five; from there I learned French Horn and Bassoon (initially with the same, very talented teacher!) and started singing in choirs when I was eight. Taking after my project-manager father, I organised my first concert with a choir, big band and various chamber groups when I was fifteen.

Amongst other projects during my time at University, my biggest was running a multi-event choral festival, and during my last year I became Event Manager at the Ryedale Festival – it was there my love for arts festivals developed into something more focused.

Can you tell us about some of your most memorable musical experiences?
There are so many moments that stick in my mind of instances where I’ve been completely absorbed by music, or been overwhelmed by the phenomenon of groups of people being drawn together through music in some way or another – it’s so hard to single out the most memorable.

The first time I sang the St Matthew Passion (in the ripieno chorus) is pretty high on the list. I had a bit of an epiphany during one of the chorales; and performing Moli Hua (Jasmine Flower) in several of China’s huge auditoriums (on tour with a small choir from university) and hearing what felt like every single person in the room gasp, then began to clap and cheer as they recognised the song from the first few notes was pretty amazing.

But some of the best times have been unplanned instances of breaking into song with friends – simply to see what it sounds like to sing in a cave or a stairwell, or under a bridge whilst sheltering from the rain!

And what about in your career in events?
My favourite moment of any event I’m managing or organising is that second or two of calm immediately after you’ve shown the artist in, the applause has died down and the doors are closed. Time to close your eyes, breathe in deeply, enjoy the silence and take stock of everything. That, and being privileged enough to hear the rehearsals before the concert itself – there’s something quite intimate about hearing the way they explore the music without an audience to perform to.

And I’m not sure if it counts as a career experience (except learning where the light switches are!) but as Event Manager of a recent concert I accidentally turned off all the lights (and couldn’t do anything about it because they were those halogen bulbs that don’t come back on immediately) and we sat in almost pitch black, with just the performers illuminated, listening to Dvořák’s American Quartet – that really was something special for me (although not so much dealing with the audience members who hadn’t been able to read their programmes!) 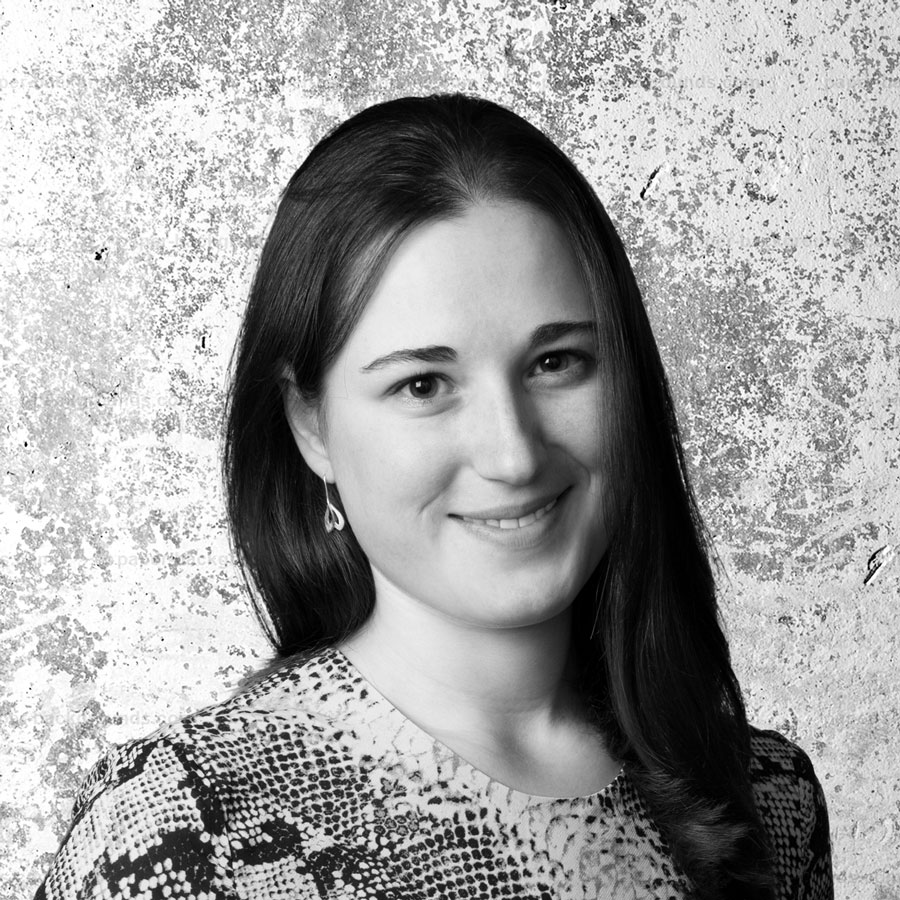 What made you want to start a new festival?
I wanted to create something special that would add to and support the already thriving artistic life of the area, and evolve year after year to capture audiences’ imaginations time and time again. I was delighted when Christopher Glynn – pianist and Artistic Director of the Ryedale Festival – accepted my invitation to be Artistic Partner for Chiltern Arts, and so a new festival was born.

Why the Chilterns?
I’d been living in the area for about a year before I really began to explore it (new babies seem to have that effect) but, as soon as I did, I began to fall in love with its gentle rolling hills and beautiful market towns and villages that are full of character. My mind began turning the ideas I’d had into a festival in the Chilterns so I began exploring churches and stately homes across the area (Dunstable, High Wycombe, Amersham, Marlow and everywhere in between) on my child-free afternoons (or sometimes dragging my daughter and various other family members with me!)… and here we are!

And finally, tell us what your personal long-term vision is for Chiltern Arts?
I hope Chiltern Arts will give as many people as possible access to the arts. The festival will be our centrepiece, and around that, other initiatives can grow, creating a community that adds to the rich tapestry of culture in the area.

I’m gradually building a team of people that are key to the success of this organisation; starting of course with an Artistic Partner with a unique programming style, but also the other board members, His Honour Christopher Tyrer and Alex Taylor. Christopher has a wealth of knowledge and local connections and is an invaluable member of the team. Alex is offering support in several areas, but specifically has experience in web development and has been working closely with our designers (the wonderful Design House in Berkhamsted) to create the final product that you see here today.

I hope to continue to build partnerships with individuals and organisations who will form the basis of the Chiltern Arts community and create a thriving, modern, constantly evolving organisation – and I look forward to hearing from anyone who would like to be involved in any way!