We’re excited to see the tickets selling well for our concert on 2nd September in Marlow. Now that our brand new ticket printer and stock have arrived, we’ve been busy printing, and all tickets purchased up to this point have been posted today, so should be with customers on Monday, unless otherwise requested.

From now, just to be safe that things don’t get held up in the post, any tickets ordered will be available to collect at the event.

There are now fewer than 15 tickets left in the Front Nave section and a similar number for the Rear Nave, so if you want to get the best seats, we recommend you act quickly! But rest assured, the side aisles are also a brilliant place to experience this amazing performance.

More about AAM and their soloists

The Academy of Ancient Music have been described as “The finest period-instrument orchestra in the world” by Classic FM, and they are bringing some incredible soloists. 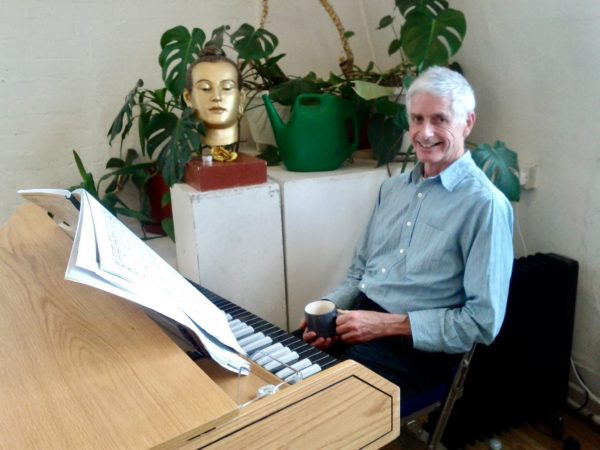 The Chilterns’ very own Alastair Ross, also principle keyboard player for Harry Christophers’ The Sixteen, will be playing the Harpsichord.

Alastair was an organ scholar at New College, Oxford, before spending two years in the US studying. When he returned to the UK, he had church jobs at High Wycombe Parish Church and St Margaret’s, Westminster before focusing on playing the harpsichord with orchestras. “I passionately love that repertoire, but gave it up when I realised that I’d rather drag my young children into the Chiltern Hills than into church on Sunday mornings.”

In the 2009 Proms, he performed one of Handel’s Organ Concertos in an all-Handel programme with the Coronation Anthems. 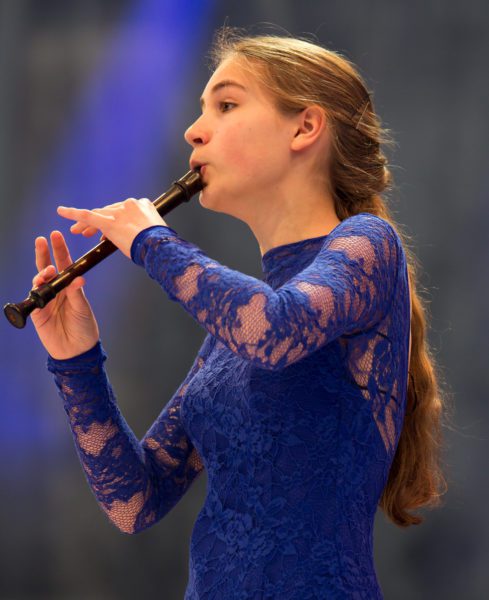 Described as “the latest big thing in recorder playing” by The Guardian and having “fearsome virtuosity and superb technique” by BBC Music Magazine, we are delighted to welcome 18-year old Dutch recorder player, Lucie Horsch. Lucie came to the public’s attention aged just nine years old when she performed Brahms’ Hungarian Dance No 5 in a televised concert on the Prinsengracht canal, under conductor Jurjen Hempel.

She represented her country in the Eurovision Young Musician Contest in 2014, reaching the finals, and launched her first CD under Decca last year. Being a proud ambassador of the recorder, Lucie is passionate to break down preconceptions, to experiment and to push boundaries. Besides performing the broad baroque repertoire for recorder, she enjoys performing contemporary repertoire. Lucie plays on recorders built by Fred Morgan, Doris Kulossa, Stephan Blezinger and Seiji Hirao, with the generous support of the Prins Bernhard Foundation. She also gratefully uses a specially designed tenor flute from Tokyo.

Just this week, Lucie has been on BBC Radio 3, performing live on the In Tune programme with Sean Rafferty. A short video clip of her performing Spring from Vivaldi’s Four Seasons can be found below this post. 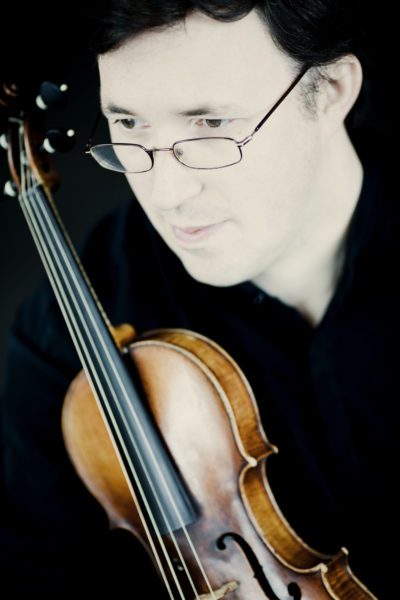 British/Brazilian violinist, Rodolfo Richter, was trained as a modern violinist with Moysés de Castro, Klaus Wüsthoff, and Pinchas Zukerman, and studied composition with Hans-Joachim Koellreutter and Pierre Boulez. He later specialized in the baroque violin with Monica Huggett at the Royal Academy of Music. He was a prizewinner at the prestigious International Early Music Competition for Ensembles in Bruges (2000), and won first prize at the Antonio Vivaldi International Violin Competition (2001).

Describing his switch to the Baroque style, Rodolfo said “The turning point came when I was living in Chicago. I was playing in the orchestras there, starting to make my living as a violinist. The only baroque pieces played by my violin friends were the Bach solo sonatas and partitas… I wanted to explore the music of Marini, Biber, Fontana — early music for the violin. It was fascinating! And of course the modern violin was not the right instrument to voice this music. So by chance I met someone who played double bass with Harnoncourt in Vienna — he was visiting Chicago — and he said, “Look, I think you should follow your instincts and try the baroque violin.”.”

“With real music you’ve got to get inside and explore. You grow with that, with questioning what you’re doing, why you’re doing this. What music has taught me is that you have to get to know yourself better — it’s both emotional and intellectual. That’s the other thing with music, you never stop learning. The most important thing about music — it should have an emotional impact with a kind of intensity that is utterly compelling for the people who are listening.” 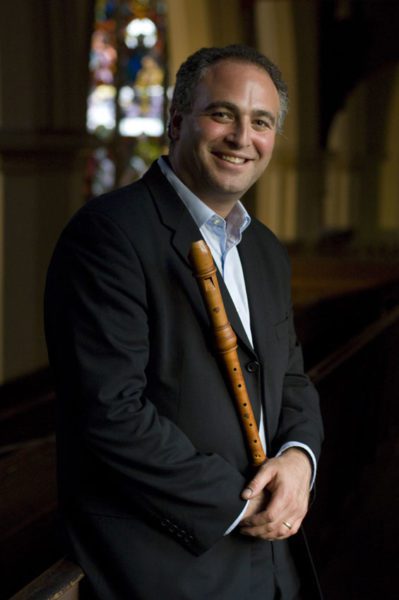 Combining a successful career across both theory and practice, Professor Ashley Solomon is Chair and Head of Historical Performance at London’s Royal College of Music, having been appointed a professor in 1994.

In 1991, he won first prize in the Moeck International Recorder Competition, resulting in a solo debut recital at London’s Wigmore Hall. This led to a debut solo recording project for the English label Meridian Records of recorder and Italian baroque flute music which was released in 1994.

As well as his academic and solo work and performances with the Academy of Ancient Music He is a founder and the director of Florilegium, an outstanding period instrument ensemble, and his release of Telemann’s 12 Fantasias for Solo Flute was called “an articulate, buoyant delight” by the Guardian.